Over the next five years, each will receive approximately $400,000 to $600,000 from the program, which supports early-career faculty “who have the potential to serve as academic role models in research and education and to lead advances in the mission of their department or organization,” according to the NSF. Each funded project must include an educational component.

Karim will use her funding to continue her work on the project “’Blue Violence:’ The Domestic and International Politics of Global Police Violence.” Most of the current studies of police violence have focused on case studies in the U.S., the United Kingdom and Latin America, and preclude the development of an overarching theory for understanding the political conditions under which police engage in violence.

As founder and director of the Gender and Security Sector Lab, Karim plans to expand the scope of research in her lab but focus more narrowly on police violence, moving beyond a theory of gender equality in organizational culture to one that encompasses the political relationships between police forces, civilian governments and international police assistance donors. The educational component will include the development of an undergraduate course and master’s level program on the “The Politics of Policing,” as well as rigorous mentorship of undergraduate research assistants. 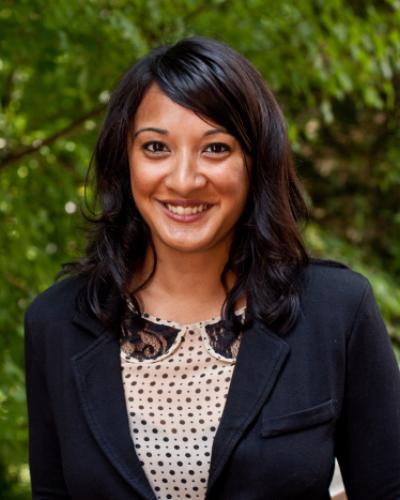