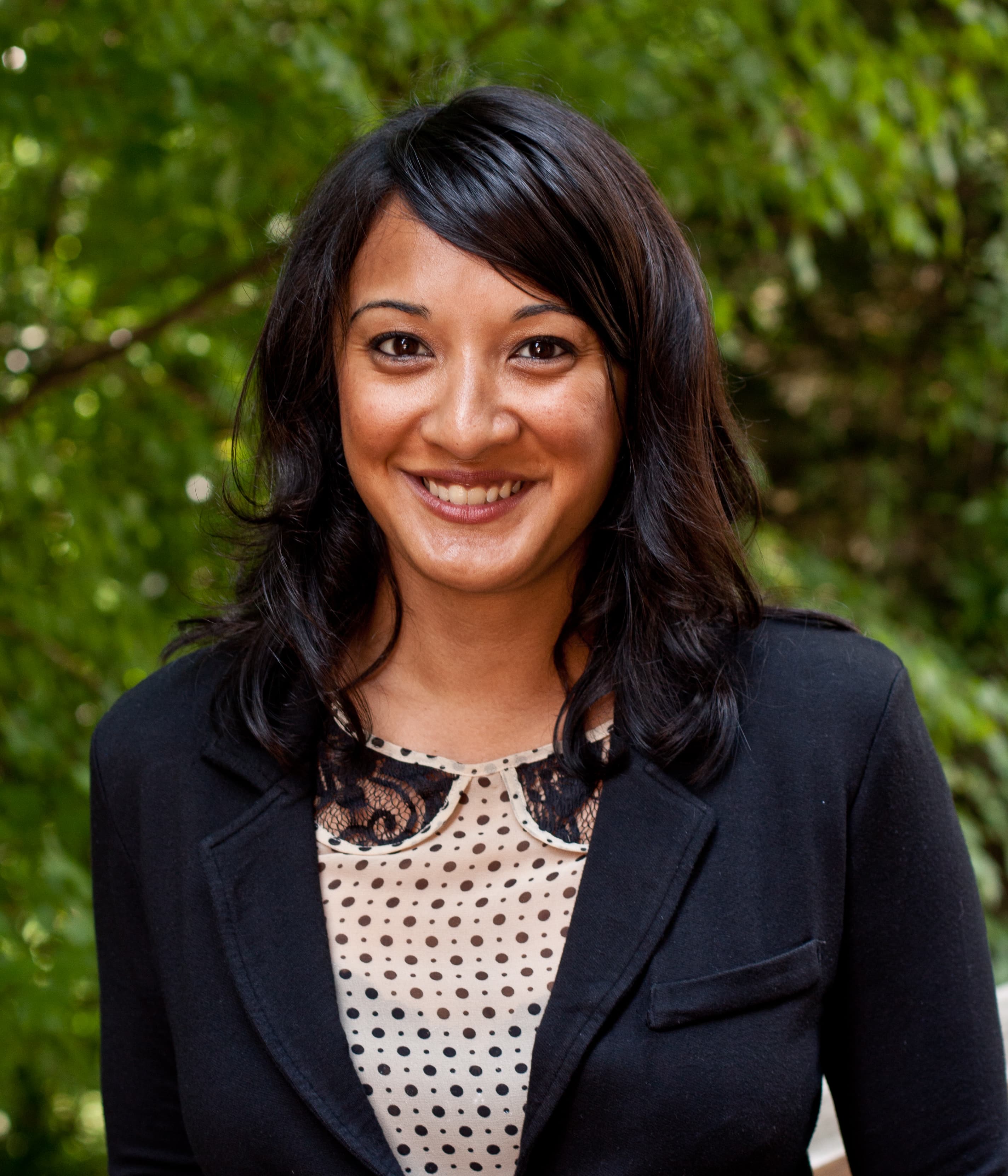 Sabrina Karim is the Hardis Assistant Professor in the department of Government. Her research focuses on conflict and peace processes, particularly state building in the aftermath of civil war.  Specifically, she studies international involvement in security assistance to post-conflict states, gender reforms in peacekeeping and domestic security sectors, and the relationship between gender and violence. She is currently working on a book manuscript on the domestic and international politics of policing, police violence and police reform.

She directs the Gender and Security Sector Lab, which hosts five graduate fellows and fifteen undergraduate research assistants who are engaged in original research related to women, gender, peacekeeping, policing, and the military.

She is the co-author of Equal Opportunity Peacekeeping: Women, Peace, and Security in Post-Conflict Countries (Oxford University Press, 2017).  The book was the winner of the Conflict Research Studies Best Book Prize for 2017 and the American Political Science Association Conflict Processes Best Book Award for 2018. She is also co-author of the book “From Gender Equality to the Status of Women: Concepts and Measurement in Conflict and Peace Studies.” Her work has appeared in the American Political Science Review, International Organization, the British Journal of Political Science, The Journal of Peace Research, International Interactions, World Development, and Conflict Management and Peace Science, among others.

More broadly, her research has been supported by the Geneva Centre for Security Governance (DCAF), the National Science Foundation, the Folke Bernadotte Academy, the International Growth Centre, and the British Research Council.

Born and raised in Colorado, Sabrina received her PhD from Emory University in 2016.  Prior to her doctorate degree, she received a Fulbright Fellowship and received her master’s degree as a Clarendon Scholar from Oxford University. She has an undergraduate degree from Georgetown University’s School of Foreign Service.