Brexit and exit: A transatlantic comparison

In this recent opinion piece in The Hill, a government and American studies professor write about similarities and differences in the way political parties act in the U.S. and the U.K., epecialy related to the Brexit debate.

"Party discipline has been the norm in both countries," write Glenn Altschuler, the Thomas and Dorothy Litwin Professor of American Studies and dean of continuing education and summer session and Sidney Tarrow, emeritus Maxwell Upson Professor of Government and adjunct professor at the Cornell Law School.

"Recently, however, in a UK divided by Brexit, the major British parties have been torn asunder. Labour is in the hands of Jeremy Corbin, a doctrinaire socialist. The Tories, whose 'leavers' contributed to the biggest loss of a parliamentary vote in their nation’s history, are led, at least nominally, by Theresa May.

"Enter three MPs, Anna Soubry, Sarah Wollaston, and Heidi Allen, who voted 'Remain' in the 2016 Brexit referendum. On Feb. 20, they 'resigned the Tory Whip' (i.e. left the party) to join eight Labourites, who two days earlier had formed an independent group in the House of Commons." 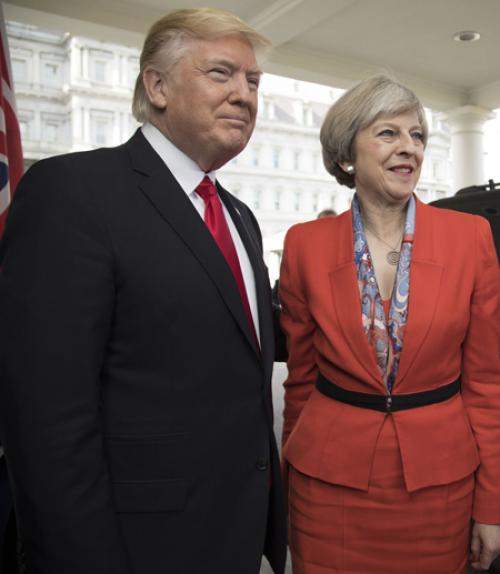 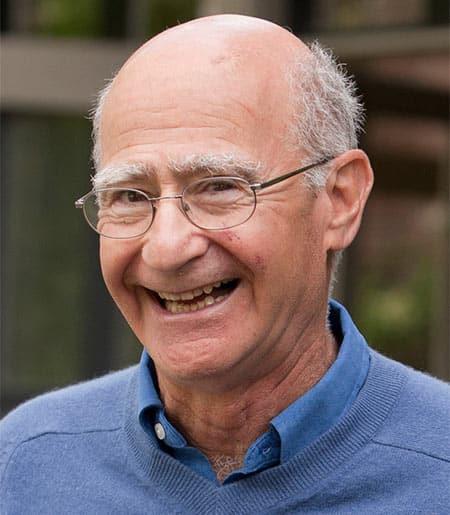