On Sept. 23, the mayor of Louisville, Kentucky declared a state of emergency for the city in advance of the attorney general’s announcement regarding possible charges against the police officers involved in the killing of Breonna Taylor in March.

Joe Margulies, professor of practice in government and law, is a civil rights attorney and expert on the national security state. He says that charging the officers involved would not be enough to address the deeply flawed criminal justice system that led to Breonna Taylor’s killing.

"Of course justice should be done, and if the evidence supports charges against officers involved, they should be charged. But we cannot pretend that a criminal prosecution is a sufficient response to the needless killing of Breonna Taylor," says Margulies.

"Her death reveals a system that is deeply flawed, and only a comprehensive review of the entire criminal justice system, involving all stakeholders in a blame-free setting, can possibly produce the sort of systemic change needed to make sure no one else in Louisville suffers her fate.” 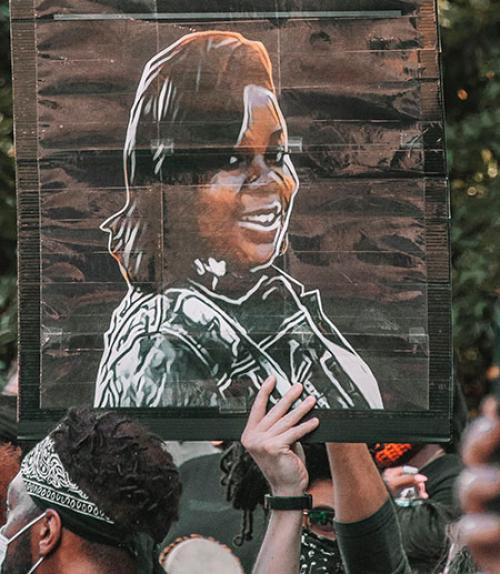 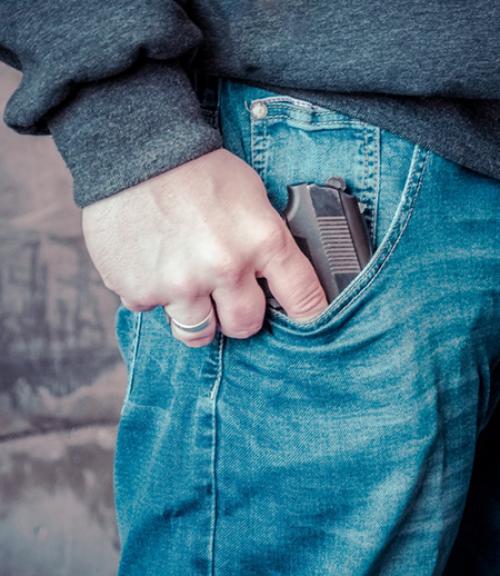 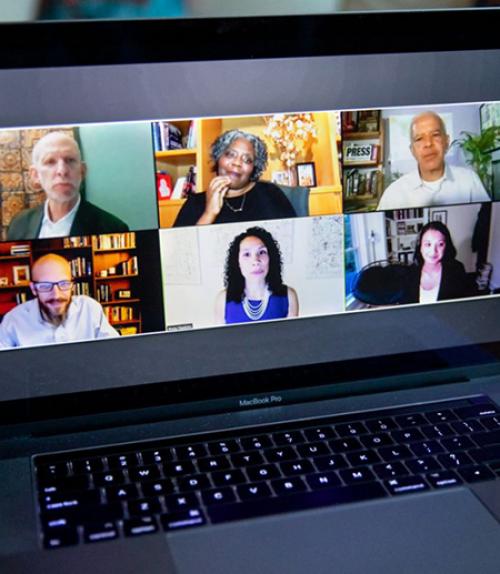