Cornell in Turin cited for study of 'model' community center

Students and faculty in the Cornell in Turin program were recognized recently for their work in Turin’s San Salvario neighborhood as part of their research studies of migration and services for immigrants in Italy.

The national daily La Stampa, based in Turin and one of the oldest newspapers in Italy, featured the Cornell program’s study of community centers in San Salvario as models of integration, in three articles Jan. 19.

The short-term summer study abroad program featured courses in European and Italian politics and in demographics, taught by Cornell faculty with guest lecturers from the University of Turin. Organized by the Cornell Institute for European Studies (CIES), the program is based at Turin’s Fondazione Luigi Einaudi.

As part of the program, students meet with local and national politicians and visit business sites such as the Maserati factory in Turin. They also visit community centers where local immigrants and other residents meet, said Kora von Wittelsbach, senior lecturer in the Department of Romance Studies.

Most of the community centers are located in San Salvario, an area of the city where about 19 percent of the residents are immigrants from Africa, Asia, Latin America and Eastern Europe, she said. The centers have ongoing programs designed to help women, immigrants and poor families.

During a visit to one such center, Il Mondo di Joele, “many of our students were particularly fascinated by one of their initiatives, called ‘Madri di Quartiere’ (Mothers of the Neighborhood), where immigrant women residents help other, more recent, immigrant women in finding adequate social services and resources for themselves and their children,” von Wittelsbach said. “They connected with individual mothers and interviewed them about how they go about their jobs. We had an interest in studying their work as a model that could be replicated elsewhere.”

La Stampa also reported in July on von Wittelsbach and the students visiting the mothers in San Salvario, and interviewed her about the program while she was in Turin in January.

Cornell in Turin is in its fifth year and is open to Cornell and non-Cornell students. Last year, 25 students participated in the two courses. “The program has been increasingly successful,” said von Wittelsbach, who co-directs the program with associate professor of government Christopher Way and Jason Hecht, director and associate director of CIES respectively.

The summer 2015 program featured the courses Modern European Politics and Population Controversies in Europe and the U.S., a hands-on demographics course. Students earned credits in government and policy analysis and management.

The second course looks at migration and other population-related phenomena, such as “patterns of marriage and dating, birth rates and mortality rates,” she said. “The students take a case study; they break into groups and each group studies a different country.”

Building on the work in the community centers, the program is planning to offer engaged three- to six-week internships in Turin starting in summer 2017, she said. 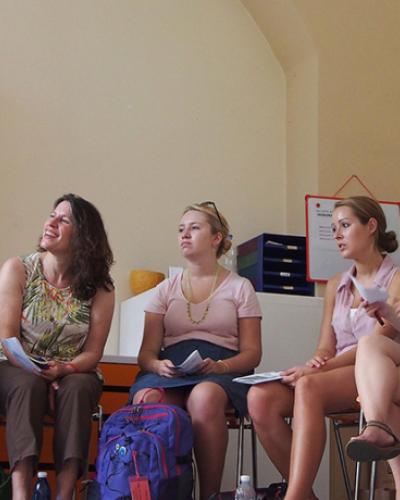 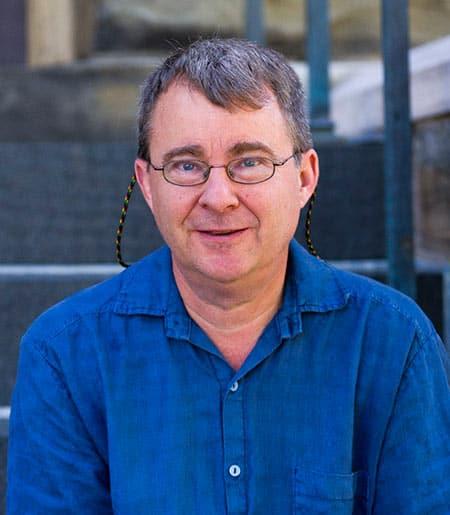