Douglas Kriner, the Clinton Rossiter Professor in American Institutions in the Department of Government in the College of Arts & Sciences, considers in a Washington Post piece the next steps Congress could take after President Trump ordered a drone strike that killed Iranian Quds Force commander Qasem Soleimani, escalating tensions between the U.S. and Iran.

"Trump acted without informing members of Congress or seeking their approval," Kriner writes in his opinion piece. "Although the administration has given Congress its justification for the strike, as required by law, that document is classified — and so we still don't know the precise legal justification." 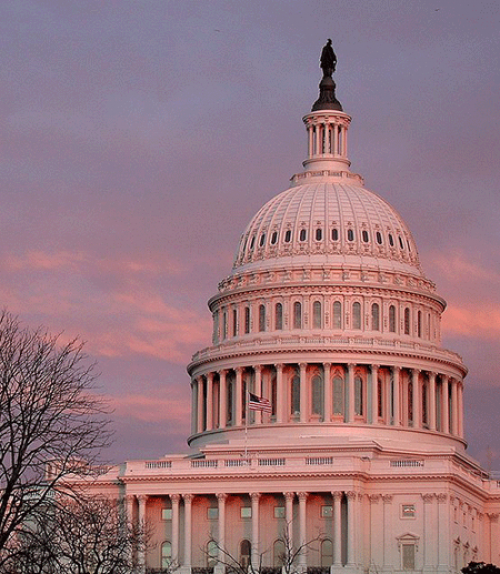 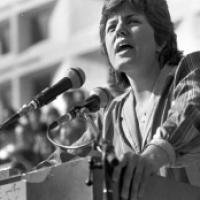 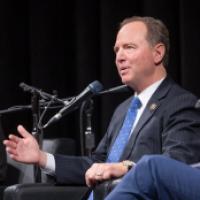