"Many of Weah’s supporters were from among the young and unemployed — and they will be closely watching his plans and actions on boosting the economy," Karim says. "It is a good sign that he mentioned these priorities in his inauguration address, stressing the importance of infrastructure and seeking foreign direct investments. He has 93 days left to turn those words into some action." 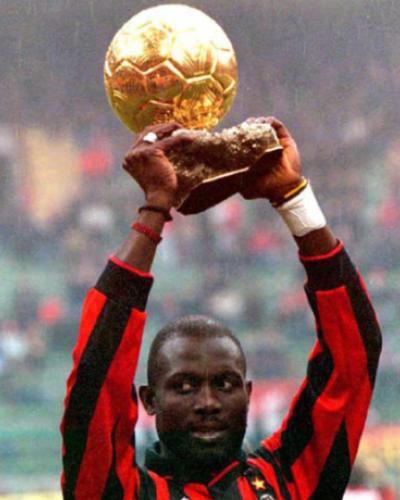