“Fail State,” a new documentary executive produced by Dan Rather, features government professor Suzanne Mettler. The film investigates the dark side of American higher education, chronicling the decades of policy decisions in Washington, D.C. that have given rise to a powerful for-profit college industry.

Director Alexander Shebanow contacted Mettler in 2015, having read her 2014 book “Degrees of Inequality: How the Politics of Higher Education Sabotaged the American Dream.”

“It meshed with the story he wanted to tell in the film he was making about why our system of higher education is not doing a better job of fostering opportunity for more Americans,” said Mettler, the John L. Senior Professor of American Institutions in the Department of Government.

Shebanow and his crew came to Mettler’s home for the filming, choosing to set up their cameras in her sunroom.

Mettler said it is always a pleasure to be interviewed by someone who has deeply absorbed your book. “His questions tapped into the very themes I had tried to convey,” she said, “particularly  that the United States has often in the past distinguished itself through its commitment to advancing higher education and expanding opportunity, but in recent decades our policies have gone off track.  We have ceased to invest sufficiently in public higher education, the institutions that have served the vast majority of college-going Americans. At the same time, we have channeled exorbitant amounts of federal money to for-profit colleges, despite their miserable track record in serving students.  As a result, the system is in some ways exacerbating inequality, rather than mitigating it.”

The film highlights these themes beautifully, said Mettler, by including interviews with students who have attended for-profit colleges, someone who recruited for a for-profit, the president of a community college, a community college student, and several policymakers. “The documentary is quite powerful and effective, and I’m so pleased to be associated with it,” she said. 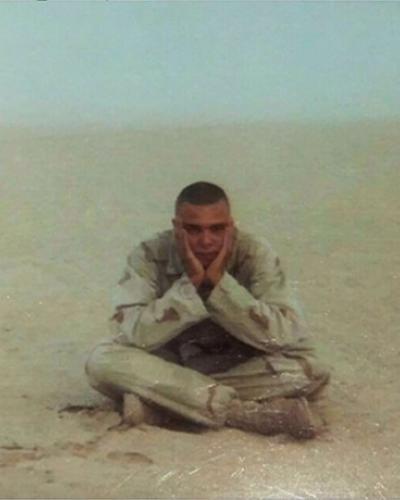