Apple released a new operating system on Wednesday, iOS 13.5, which makes adjustments meant to ease use during the current pandemic — facilitating face ID unlocking while wearing a mask and fixing glitches on Facetime. It also enables support for Exposure Notification, also known as digital contact tracing, which if adopted would alert users to exposure to positive Covid-19 cases without allowing for government-controlled location and data tracking.

Sarah Kreps, professor of government, who studies surveillance systems and cybersecurity, recently conducted a nationally representative survey of Americans showing that contact-tracing apps, including the Apple model, face significant adoption obstacles. She says the new digital contact tracing support is an important step, but is useless without government backing:

“The Exposure Notification support will be meaningless until state or regional governments have apps that use the technology Apple and Google developed, but it is an important step in the direction of a tool that will enable policymakers to ease lockdown restrictions.

“In principle the apps will do this by acting as a cost-effective way of doing scaled up notification that you’ve been in the vicinity of someone who tested positive for Covid-19. In practice they rely on about 60% of the population opting in for the tool to be effective. Our research suggests that under 30% of individuals would use a smartphone contact-tracing tool. People distrust the idea of a digital contact-tracing app. The best hope for widespread adoption lies in the tool's privacy preserving features and clearly communicating these privacy safeguards to the public.

“We do see glimmers of hope in the data.  People who have had Covid-19 or know someone who has had  it are more likely to opt into the technology once it’s released, suggesting that adoption rates would increase as the nation’s cases increase.

“Potentially problematic but probably surmountable is the amount of misunderstanding about the technology. Large proportions of the population are convinced that either 'Big Tech' or 'Big Government' is out to steal their data or spy on them. It will be important to combine the eventual roll-out of the app with a public health campaign that educates the public about the tech features that guard against potential misuse of data.” 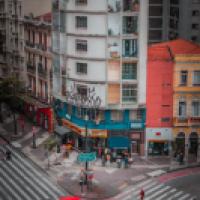 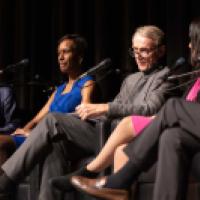 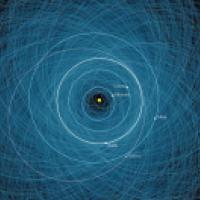 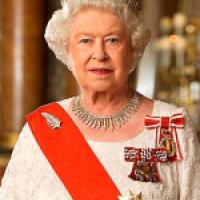 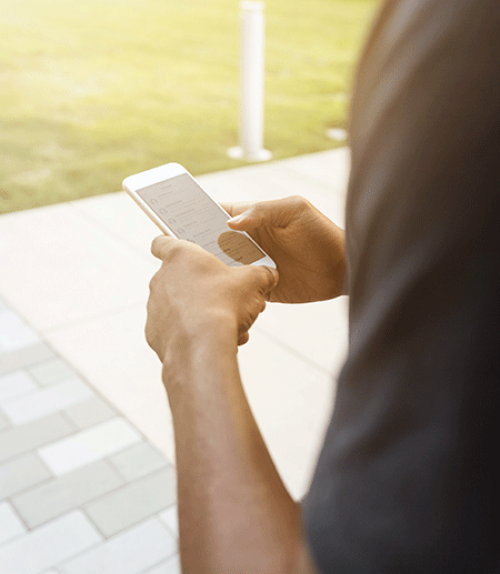 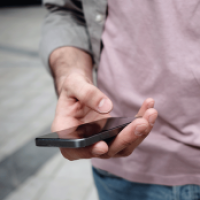 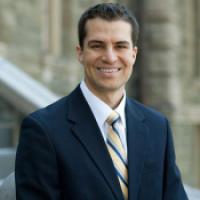