Popular will and politics examined in Annual Lecture

How does “the people” appear in public life?  This question will be examined in this year’s Society for the Humanities Annual Invitational Lecture on Wed., April 18. Political theorist Jason Frank will speak on “The People as Popular Manifestation" at 4:30 p.m., in Rhodes-Rawlings Auditorium, Klarman Hall. A reception in A.D. White House will follow; the events are free and the public is invited.

The talk will examine how “the people” takes shape as a collective actor when no formal rules or procedures for identifying popular will exist, or when these rules and procedures are so deeply contested as to be effectively deauthorized, explains Frank, Robert J. Katz Chair of Government in the College of Arts & Sciences. “This talk will introduce the problem of popular manifestation through the revolutionary politics of crowds and popular assemblies as they have been engaged--or evaded--in prominent works of contemporary democratic theory.”

Frank received his MA and Ph.D. in political science from the Johns Hopkins University, and a BA in politics from the University of California, Santa Cruz. His research interests include democratic theory, American political thought, modern political theory, politics and literature, and political aesthetics. His books include “Constituent Moments: Enacting the People in Postrevolutionary America” and “Publius and Political Imagination,” a revisionist interpretation of The Federalist Papers. He is also the editor of “A Political Companion to Herman Melville.”

Currently, Frank is writing about radical democracy and populism and completing a book which examines the aesthetic dimensions of popular sovereignty in periods of revolutionary transition, “The Democratic Sublime: Assembly and Aesthetics in the Age of Revolution.”  Wednesday’s talk will be drawn from this recent work.

The Annual Invitational Lecture of the Society for the Humanities is designed to give a Cornell audience a chance to hear distinguished faculty member, who may frequently speak at other universities but whom the Cornell community seldom has the privilege of hearing. 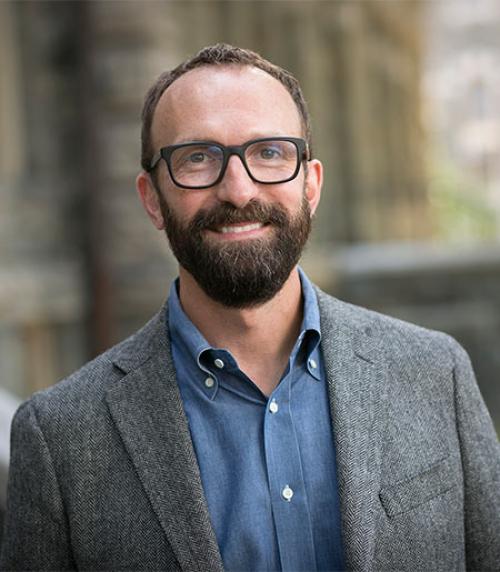 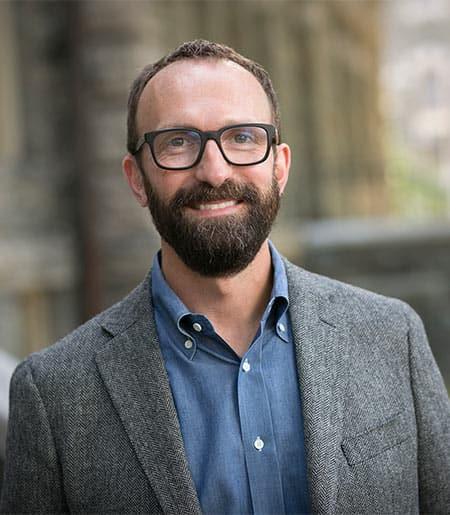