This year’s new international exchange student orientation began as most events do on Zoom, with an air of hesitancy, cameras off and voices muted. By the end of the orientation’s “story circle” discussion, all participants had their videos on, openly sharing their experiences, hopes and fears about setting off into their first semester at Cornell.

Launched by the Office of Global Learning (OGL), the story circles initiative is intended to bridge the gaps in intercultural understanding between Cornell’s international and domestic populations. The project began as OGL explored ways to promote belonging among international students at the height of the pandemic, when students were scattered across the globe – in Ithaca, at Study Away, or studying remotely from their home countries.

Although they represent 24 percent of Cornell’s student body, international students report more anxiety and isolation than peers and less of a sense of belonging at Cornell. Through group discussions and active listening, story circles help participants from varied backgrounds and cultural experiences find common ground.

This project was made possible through a Belonging at Cornell innovation grant awarded by the Presidential Advisors on Diversity and Equity (PADE). Lanners and Gustavo Flores-Macias, associate vice provost for international affairs and associate professor of government in the College of Arts and Sciences, are leading the initiative.

The workshops make use of UNESCO’s Story Circles methodology, which has been tested to nurture cultural diversity across the world. “One of the powerful aspects of this methodology is how simple it is,” said Flores-Macias.

Story circles aim to increase international students’ sense of belonging by creating dialogue about intercultural experiences and equipping participants with the tools to put inclusion into action. They provide a safe space to reflect on the intersection of international status with racial, ethnic, gender and other identities.

Participants are initially separated into smaller breakout rooms, with everyone taking turns to share about personal intercultural experiences. Trained facilitators oversee the conversations to ensure that mutual respect, trust and understanding are upheld. Following a period of small-group discussion, the whole group reconvenes to share insights, reflect on the issues raised and establish a forward-looking perspective on diversity and belonging.

Whether it's finding similarities where you'd least expect or adopting a new perspective, participants say that story circles helped them to expand their worldview and cultural awareness. According to Lanners, the workshops foster a deep sense of self-reflection, internalization and connection.

“It's amazing how in such a short period of time, story circles help create connection, empathy and interest between people,” said Lanners, “Students have expressed a shared experience of humanity, difference and understanding.”

Developing and launching story circles has included bringing students on board. Luis Nieves-Rosado, a PhD candidate in chemical engineering, has been crucial in adapting the UN methodology to Cornell. “People come into these workshops with varying levels of experience and self-reflection about their identities and interactions, so we’ve tailored the questions to be accessible to all groups of people,” said Nieves-Rosado.

Having initially engaged as a story circle participant, Nieves-Rosado noticed how easily and eagerly people engaged in the discussions. Even when certain questions required vulnerability, “people jumped right in,” said Nieves-Rosado. “A big sentiment we’ve seen from participants is appreciation. This isn't a space that is offered often – to talk about yourself and experiences.”

More than a dozen story circle sessions of different sizes have been held across campus groups and departments. OGL is looking to expand these workshops across residential quarters, student organizations and workplaces to spark effective and engaging dialogue across all campus populations.

Working with staff and graduate students who found story circles particularly impactful, OGL has trained 10 volunteer facilitators with the aim of making story circles an essential learning tool at Cornell. They aim to train undergraduates as well, so that workshops for students can be led by their own peers in the future. 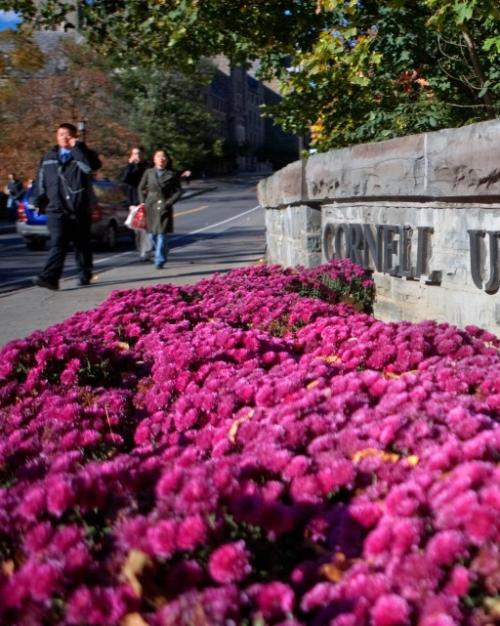 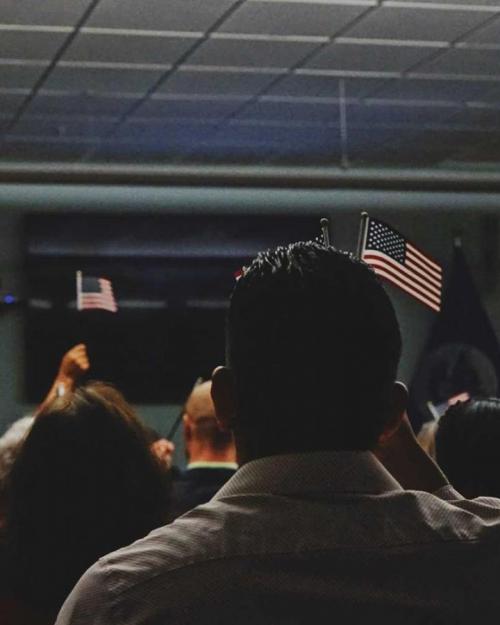