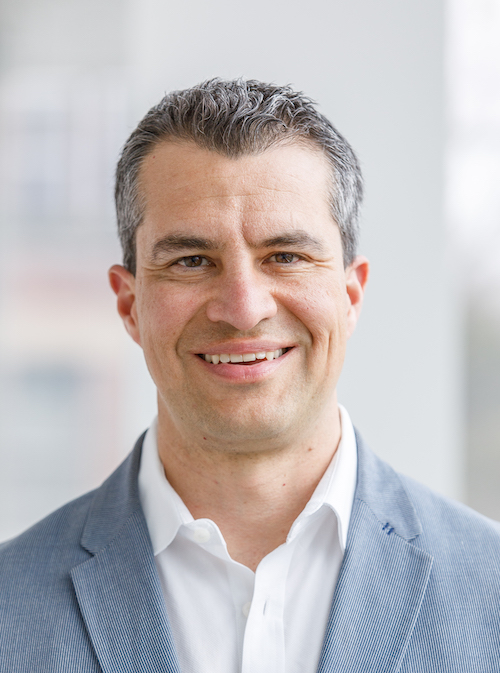 I am Associate Vice Provost for International Affairs and Professor of Government and Public Policy. My research and teaching interests include a variety of topics related to political and economic development. Currently, my research focuses on three main areas: 1) the politics of economic reform, 2) taxation and state capacity, and 3) punitive populism and the militarization of law enforcement. My latest book, Contemporary State Building: Elite Taxation and Public Safety in Latin America (Cambridge University Press 2022), provides insight into how to strengthen the state from a fiscal and public safety perspective drawing on experiences with elite taxation in the region. I am also the author of After Neoliberalism? The Left and Economic Reforms in Latin America (Oxford University Press 2012), which studies the economic policies of left-of-center governments in Latin America, focusing on the role that party systems play in facilitating or hindering economic transformations. The book won the Latin American Studies Association Tomassini Award in 2014. I am also the editor of The Political Economy of Taxation in Latin America (Cambridge University Press 2019), which provides a comprehensive, region-wide assessment of political challenges to taxation, including public opinion, institutions, natural resources, interest groups, ideology, and state capacity.

You can find more about my research, replication data, and myself by visiting my website: http://flores-macias.government.cornell.edu/index.html