The House of Representatives voted this week to ban TikTok from government-issued devices amid concerns that the Chinese-owned social media company’s access to U.S. data poses a national security threat.

Sarah Kreps, professor of government at Cornell University, studies misinformation and is the author of the recently published book, “Social Media and International Relations.” She says that U.S. concern over use of TikTok by federal employees is reasonable, given recent security breaches at other social media companies.

“TikTok's decisions on content moderation do not appear to be the most pressing motivation for the U.S. government, rather it is a question of national security. Twitter's security breach last week and Facebook compromising user data in the Cambridge Analytica scandal show that data security concerns are not the sole province of Chinese-based social media companies. But the U.S. government is more concerned about the Chinese government accessing huge troves of user data versus a U.S. company. China could conduct surveillance on specific users, collect compromising, blackmail-worthy information, or analyze the data to understand key demographics in the U.S. and Europe, informing its strategic information campaigns online.

“I would distinguish between use of TikTok by U.S. federal employees and use by U.S. citizens in general. It's reasonable, given the uncertainties about whether the Chinese government could ultimately access user data and the attendant national security risks, to take a precautionary approach and limit the use of TikTok on official government devices. It should resist categorically banning TikTok, however, and instead continue to promote both the flow of content and enterprising ideas. TikTok's success has already spawned U.S.-based alternatives. Next month, Instagram is launching Reels, which might provide a compelling, less fraught platform to its one billion users.”

Drew Margolin, professor of communication at Cornell University, studies the way people communicate online and the role of accountability, credibility and legitimacy within social networks. He says that the interests of tech company owners are increasingly driving regulatory response, evident in the U.S. government’s approach to TikTok.

“The public and government are slowly recognizing that when it comes to technology, particularly social media platforms, the interests of ownership shape the technology. So the relevant question when thinking about regulations for a particular technology is: what are the owner's interests, what harms could be perpetrated to serve these interests, and are there any non-government powers that could restrain them?

“In the case of Bytedance, the parent company of TikTok, many figure the interests of the Chinese Communist Party are served, since the party has a role within its corporate structure. The party has an interest in state secrets, hence the rule proposed to Congress disqualifying even downloading it on government computers.

“In other words, the reason Facebook isn't banned from government computers is not that Mark Zuckerberg is trusted, it's just not perceived that obtaining sensitive U.S. government data is in his interest. My question is, what happens when these companies consider merging?” 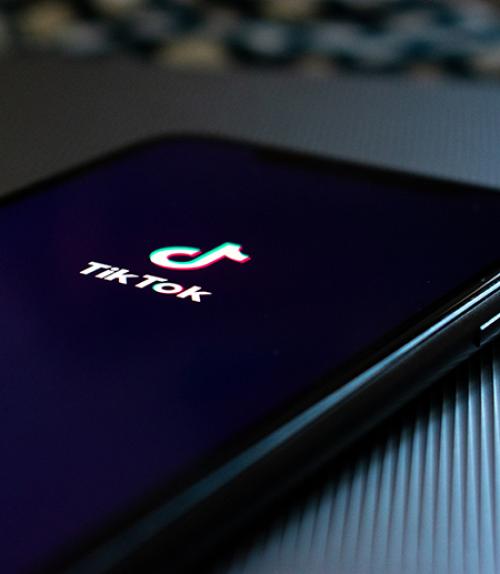