Trump and the deep divide on environmental quality

This opinion piece in The Hill by Peter K. Enns, associate professor of government and executive director of the Roper Center for Public Opinion Research and Jonathon P. Schuldt, associate professor of communication and a faculty affiliate at the Roper Center, considers public reaction to recent environmental rollbacks related to methane emissions.

"The move is expected to save the industry tens of millions of dollars but also increase the risk of premature death, according to the EPA’s own accounting, as more of the potent greenhouse gas accumulates in the atmosphere," they write. "But does the public see it that way?"

The Roper Center interviewed 1,046 likely voters between Aug. 27 and Sept. 6 and asked, “Right now, do you think the quality of the environment in the country as a whole is getting better or getting worse?” They also asked whether they “strongly” or “somewhat” felt this way.

"Overall, 61 percent of our sample indicated that the quality of the environment is getting worse, with one-third (33 percent) saying they “strongly” felt this way—the single most common response," the authors write, but they added that the answers showed a deep divide on views about environmental quality.

Read the entire story on The Hill site. 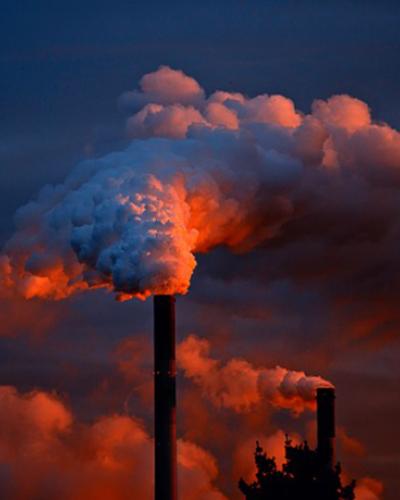