Trump's political base is weaker than it seems, new study finds

Government Professor Peter K. Enns and graduate student Adrienne Scott write in this Washington Post opinion piece that it is surprising that Republicans were worried about President Trump's recent summit with Russian President Vladmir Putin and its negative impact on the president's supporters. Recent polls report that nearly 90 percent of Republicans approve of the president, they write.

But Enns' and Scott's research sugggests that the reason behind this is that GOP legislators may sense that Trump's support among voters in his own party may be weaker than it seems and softer than media coverage suggests. 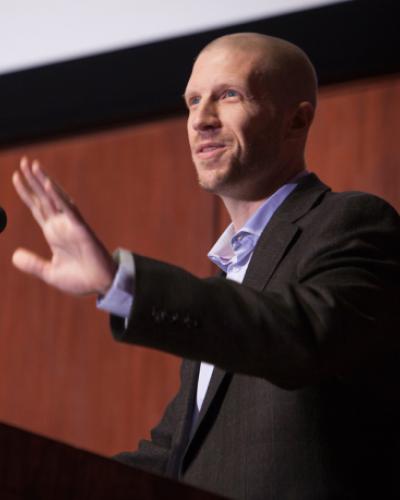