A new law passed by the Georgia legislature that would restrict access to voting is part of a nationwide push among Republicans to curtail ballot access, writes David A. Bateman, associate professor of government, in an op-ed in the Washington Post, saying it’s just the latest wave of efforts to restrict voting, dating back to the 2000s.

“The basic impulse — for one group to respond to electoral losses by trying to reduce the electorate — has been part of U.S. democracy since its founding,” Bateman writes in the piece. "Studies of disenfranchisement suggest that those who attempt it are usually looking to help their party. But whether they succeed depends on institutional, organizational and ideological factors that vary considerably across time and place. What's happening today is both different from – and similar to – Jim Crow. Here's how." 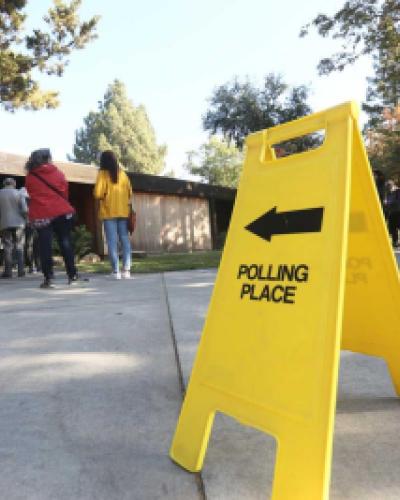