Will 'hidden' Trump supporters give America an election day surprise?

“A recent Gallup poll shows that 56% of Americans think President Trump will win, while just 40% think Democrat Joe Biden will win,” Enn and Schuldt write in the piece. “Yet, most election analysts say that the undeclared Trump voter did not exist in significant numbers in 2016 and does not exist now.

"Our research, however, shows that this group was big enough in 2016 to affect the surveys done in the weeks prior to Trump’s election. But it also suggests that 2020 is a different situation."

Read the story in the Los Angeles Times. 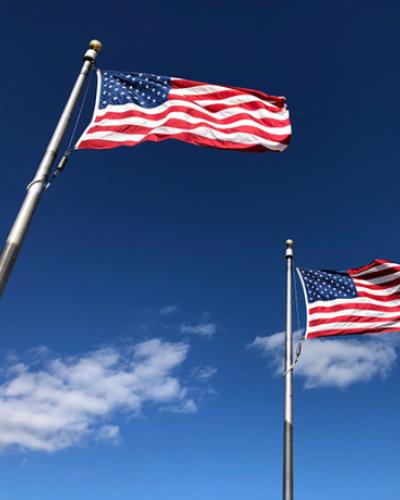 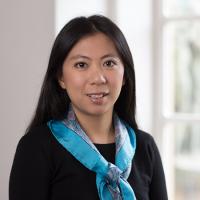