This election year, the mainstream media are trying to figure out what’s behind the rise of outsider presidential candidates Donald Trump and Bernie Sanders, and what voters think about immigration, a female president, terrorism, the influence of Wall Street and a host of other issues.

They will find clues to those questions and legions more at the world’s largest public opinion archive, the Roper Center for Public Opinion Research. Affiliated with the Cornell Institute for Social and Economic Research, the Roper Center has 22,000 datasets from more than 100 countries dating back to 1935 that can be sliced and diced according to respondents’ age, race, political party affiliation, state, gender and more. iPOLL, a database of more than 650,000 survey questions, gives users up-to-the-minute results from all major U.S. polls.

“We are the archive for the national election exit polls, and these are very popular all the time, but especially during the election year, as people look back at earlier exit polls to understand the electorate,” said Kathleen Weldon, director of member relations and communications.

Adam Seth Levine, assistant professor of government, recently analyzed exit poll data to compare turnout in the 2016 and 2008 Democratic primaries and caucuses. He wrote about his findings in two articles for The Washington Post, on low voter turnout in 2016 and what factors might be driving it.

“There is growing recognition that some of the major problems we face – such as political polarization here in the United States and climate change around the globe – demand the very best understanding of the opinions that people hold and why they matter. The Roper Center’s on-campus resources, as well as its exciting new initiatives to bring experts from around the globe to speak on campus, are invaluable to understanding, and solving, those problems,” Levine said.

Peter Enns, the center’s executive director and an associate professor of government, used archive data in a recent talk about the presidential election. Discussing public opinion about the economy, Enns pointed to a 1974 poll that showed most people said they had the most confidence in President Gerald Ford to when it came to handling the economy and inflation; business leaders were sixth down the ladder. A similar question asked 40 years later, in 2014, flipped that response; people trusted business leaders most, with President Barack Obama coming in third.

“This doesn’t fully explain Donald Trump’s popularity,” Enns said. “But if we look at changes over time, we can start to get a sense of the political climate and how the public’s mind is shifting. Without the Roper Center, we couldn’t do that.”

Users interested in the election also search for data about issues raised by political campaigns, Weldon said. “Any time a topic enters the news, whether it’s a Supreme Court nomination, immigration, healthcare or Wall Street, our users will check the database for recent and historical data to put that issue into context,” she said.

Similarly, faculty and other scholars profit from the archive in a myriad of ways. Julilly Kohler-Hausmann, assistant professor of history, will use the archive to explore the relationship between the punitive crime policy, declining voter participation, and reduced faith in government during the 1970s and 1980s.. “It is amazing to have the Roper Center at Cornell as I embark on this research,” she said.

Enns used archive data to trace how the public’s changing attitudes about punishment in the criminal justice system contributed to the rise of mass incarceration, findings he described in his 2016 book, “Incarceration Nation: How the United States Became the Most Punitive Democracy in the World.”

It’s a notable finding, Enns said, given that most of the scholarly literature says public opinion had nothing to do with the advent of mass incarceration. “In addition to analyzing hundreds of public opinion questions from the Roper Center, I also looked at internal memos from President Richard Nixon’s 1968 campaign, and they were talking about the polls and public concern with crime,” he said. “Being able to access of historical and contemporary public opinion polls offers a crucial window into the most critical issues of the past and today.” 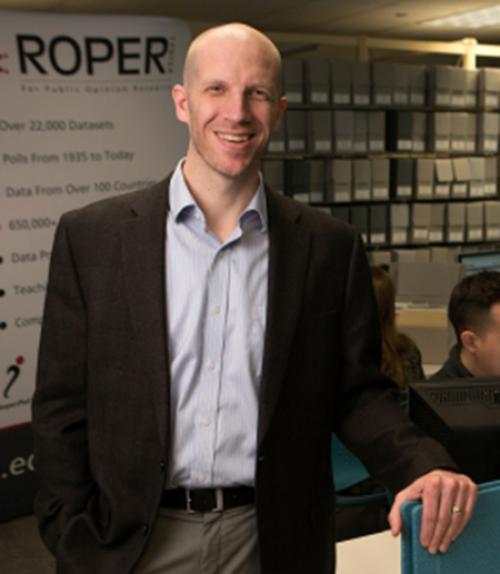 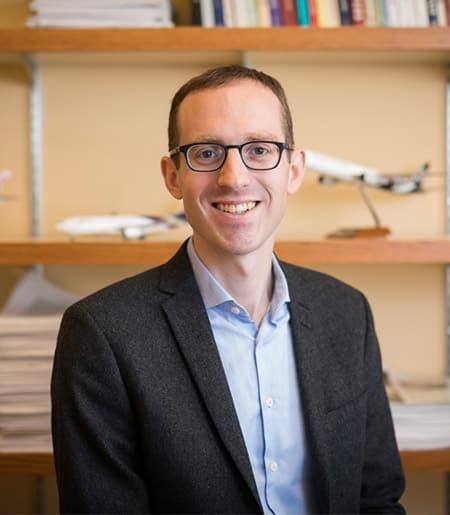