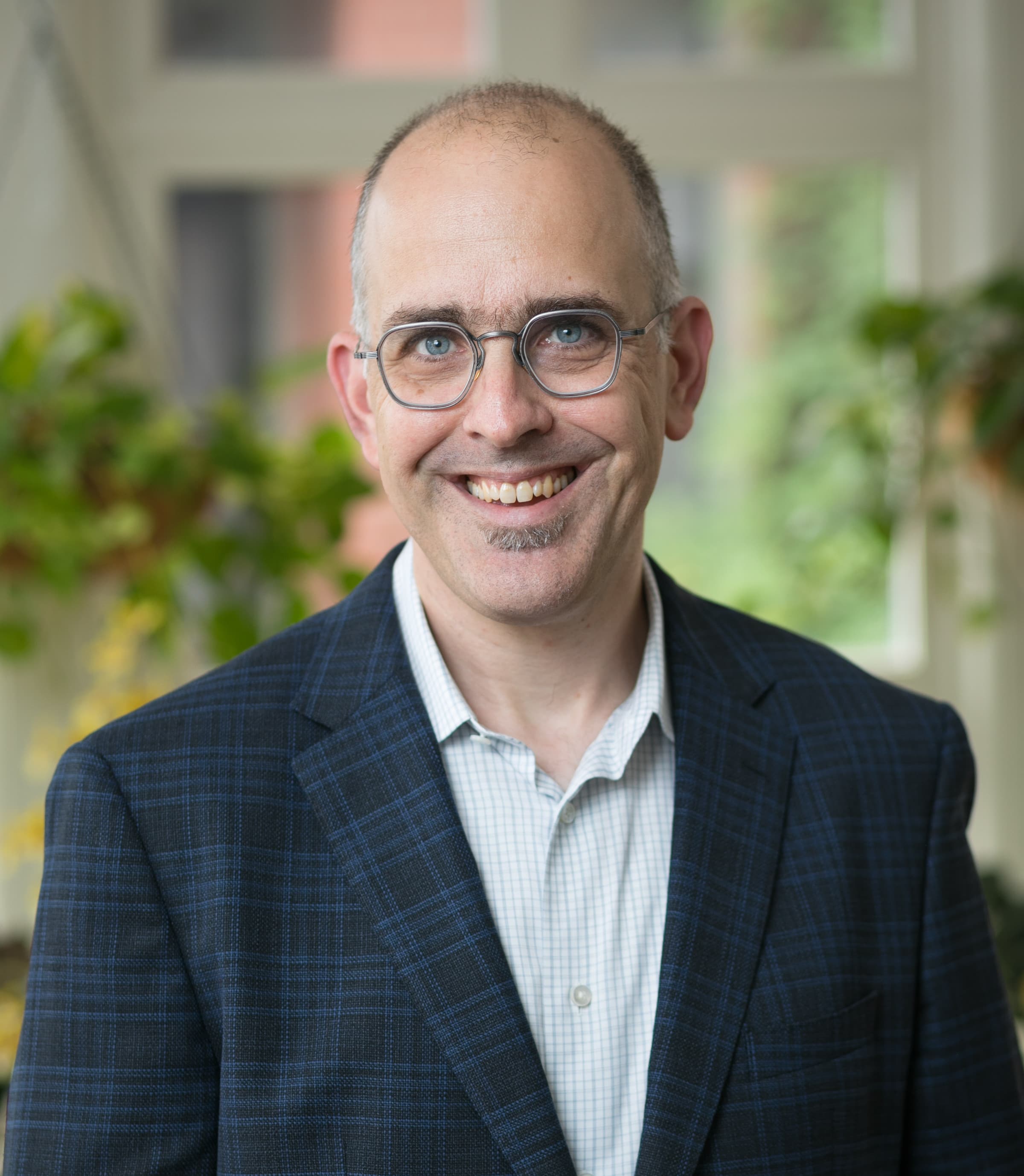 My work in political theory is devoted to the study, critique, and transformation of the language and concepts through which people make sense of and respond to political phenomena. Since political theory, on this description, is a matter of critical reflection upon our self-understandings as actors, it is no accident that my work has focused on the nature and conditions of political action, and on the relationship of action to other phenomena, including identity, power, rule, and democracy. I have been especially interested in understanding how over-strong conceptions of action -- ones that reduce political agency to the exercise of control over oneself and the world, severing the connection between action and the experiences of exposure and vulnerability -- can become self-defeatingly disempowering, or help sustain injustice and domination. I'm also interested in how we conceive of and represent various kinds of unfreedom, and how these representations affect our understanding of how unfreedom might be resisted and overcome -- for example, via the shadows cast in the democratic imagination by lingering figures of hierarchical authority, such as the master or the parent. Since language and concepts are inheritances, my work on these issues is simultaneously theoretical and historical; and since explicitly conceptual discourse isn't the only form in which we imagine political agency, I also pay attention to the mediation of political experience by everything from literary and cultural representations, to political institutions and social practices, to the physical configuration of cities. Thus, while the questions I pursue have their roots in a specific discipline, they also keep me curious about, and indebted to, many neighboring fields in the social sciences and humanities.

My points of reference in thinking about these issues have included the variety of philosophical and theoretical traditions that trace their roots back to Kant, Hegel, Marx and Nietzsche; the political thought of Greek and Roman antiquity and its reception in modernity; and several areas of 20th-century and contemporary theory and philosophy that cut across the distinction between “continental” and “Anglo-American,” including feminist and queer theory, ethics, aesthetics, and the philosophy of language. In recent years I have become increasingly interested in the histories and legacies of 19th and 20th century radical and Left political thought and praxis, especially but not exclusively in the United States; in modes of criticism of and resistance to imperialism and racial domination; in varieties of anti-capitalist theory and practice; in the history of the intellectual self-understandings of political theorists inside and outside of the discipline of Political Science; and in colleges and universities as social and political institutions.

As an undergraduate, I studied Political science and Philosophy at the University of California, Berkeley; I then went to graduate school at Harvard University, and taught at the University of Chicago for nineteen years before coming to Cornell in 2018. My first book, Bound by Recognition, was published by Princeton University Press in 2003. I am currently finishing a book on Hannah Arendt's political thought called "Politics Against Rule: Hannah Arendt and The Human Condition." With Thomas Wild and Ursula Ludz, I am one of the co-editors of the volume devoted to Arendt's The Human Condition and Vita Activa in a new bilingual, print-and-digital Kritische Gesamtausgabe of her writings (to be published in print by Wallstein Verlag in Göttingen, and digitally hosted by the Freie Universität Berlin. My work has also appeared in the American Political Science Review, Political Theory, Modern Intellectual History, Theory & Event, European Journal of Political Theory, Constellations, and other journals. For the most up-to-date listing of my research and teaching activities and publications, please visit my personal website at http://patchenmarkell.wordpress.com.