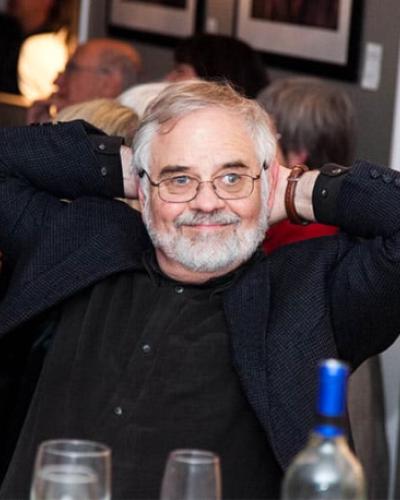 Ron Herring has worked mostly in and on South Asia, in fields of agrarian political economy and agrarian reform; ethnicity and conflict; political ecology and development; and social conflicts around science and genetic engineering. He has served as Chair of Cornell’s Department of Government and Acting Director of the Title VI National Resource Center for South Asia, and Director of the Mario Einaudi Center for International Studies, as the John S. Knight Chair of International Relations. He was a founding faculty member and subsequently Director/Convener of Development, Governance and Nature at Cornell. He is faculty advisor to ASHA-Cornell, a student group working for and with under-privileged children in India.

Here is his CV.

"The End of the GMO? Genome Editing, Gene Drives and New Frontiers of Plant Technology." With K. Hefferon. Review of Agrarian Studies. V 7, No 2. 2017.