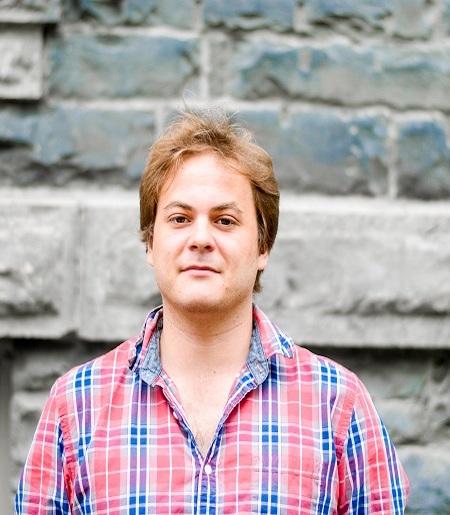 I study comparative politics and the politics of inequality. My book project argues that democracy can certainly spark an impetus for redistribution and the alleviation of inequality, but representation – particularly in the developing world – is far from given, and redistributive outcomes across democracies are often driven, at least partially, by the underlying development of party systems. In Latin America, as well as across much of the democratic world, broader patterns of social reform, redistribution, and levels of inequality are largely contingent on institutionalization of party systems. In a related project, I investigate how party system development and competition have shaped patterns of social reform and inequality in subnational Brazil. As a corollary to my book project, I also have a project that investigates the negative externalities of the rise of redistributive political parties, and how they can induce fear into elites, setting the stage for the breakdown of democracy. In other projects, I investigate how ideology is a poor predictor for the advance of social reform among political parties, and party behavior in terms of social policy formulation is primarily a result of structural factors – more specifically, patterns of competition – within party systems. I also have projects related to the study of economic elites utilizing experimental survey designs, particularly how they perceive issues related to democracy, crime and insecurity, and redistribution.