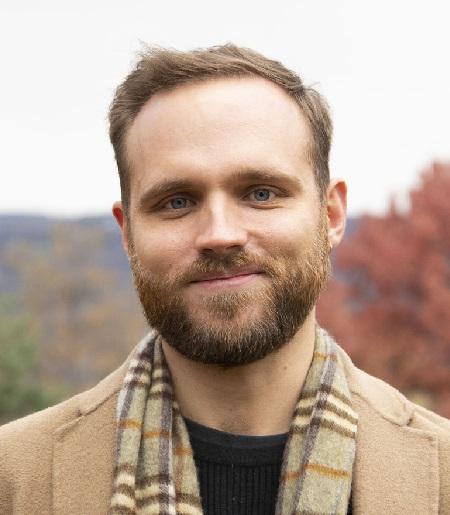 I am a fifth year PhD candidate in Political Theory. My research focuses on a basic challenge of democracy in modern mass society: the tension between the need for elite representative institutions, on the one hand, and the desire for mass experiences of popular agency, on the other. Much political theory has sought to clarify ethical principles or procedural standards that would reconcile the latter with the former. Against this approach, I treat the countervailing demands of democratic modernity as a paradox that cannot simply be theorised away. Working across global intellectual history, democratic theory, comparative political theory, and political aesthetics, I contribute to a growing literature that grapples with the theoretical reflections of actors who practically navigated these contradictions.

My dissertation project engages an archive of communist thought long-neglected by political theorists, through a revisionist history of one concept in particular: the ‘political vanguard’. Although it was everywhere in the twentieth century, among contemporary democratic theorists the vanguard idea serves as an oft-invoked but never-unpacked negative example. The Communist Party as vanguard of the revolution – an organisation claiming political authority through its capacity to ‘scientifically’ interpret history – acts as convenient shorthand for the perverse domination that arises when democratic ends are sought through undemocratic means. I argue that, as political theorists pay increasing attention to the complex dynamics of representative claims, it is imperative that we get beyond this stereotyped account of one of the major conceptual innovations of modern democratic discourse.

Across four chapters grappling with four critical moments in the canonical history of revolutionary socialism, I show how political thinkers and actors have innovated with the vanguard idea in surprising ways. From nineteenth France leading up to the Paris Commune (1871), to Central Europe during the disintegration of the Second Socialist International (1889-1914), to Russia during Stalin’s final consolidation of power (1935-9), and, finally, to China at the end of the Cultural Revolution (1966-76), this comparative study recasts moments in an apparently monolithic global history as theoretically-rich crisis points. It reveal the forgotten vitality and diversity running through a tradition whose intellectual sources are usually dismissed as inert and irrelevant ideological justifications for domination, by charting how the modern paradox of balancing the need for political representation with the countervailing democratic desire for popular agency arose anew in each case. Through careful textual exegesis and attentiveness to cultural and linguistic context, I explore how political discourses usually dismissed as empty ideologies in fact contain creative reflections on democracy’s enduring dilemmas.