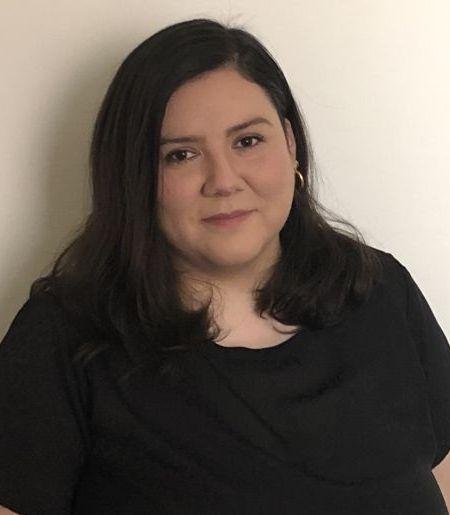 I'm a third-year PhD student from the Government Department at Cornell University. I focus on the study of corruption, its different types, and their incidence on voting behavior in Latin America, with an emphasis on the Peruvian case.