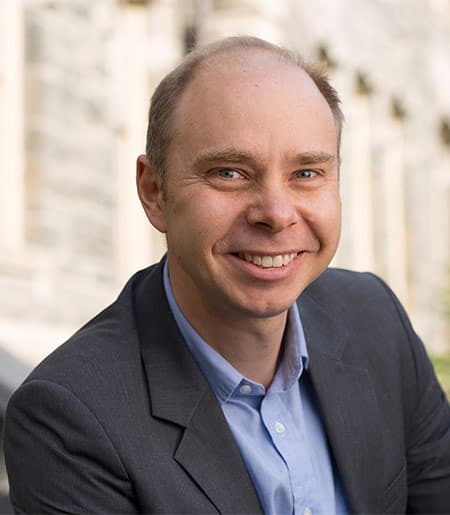 My research focuses on Chinese and authoritarian politics. My first book, Cities and Stability: Urbanization, Redistribution, and Regime Survival in China, examines the ways that China has managed its growing cities to maintain order. My current book project, Seeking Truth and Hiding Facts: Information, Ideology, and Authoritarian Rule in China, explores how and why authoritarian regimes rule as they do. The book argues that numbers defined Chinese politics, until they failed to count what mattered and what they counted did not measure up. I'm continuing to work on the environmental, political, economic, and social issues connected to urbanization through Cornell's Center for Social Sciences project, China's Cities: Divisions and Plans.

I teach courses related to urbanization, authoritarianism, and economic development. China's Next Economy is a lecture course focusing on today's debates about the costs and opportunities facing the leaders and citizens of China as they transition into the technology and service-dominated future.

2015. “Information Politics in Dictatorships.” in Emerging Trends in the Social and Behavioral Sciences. (eds.) Robert Scott and Stephen Kosslyn. John Wiley and Sons.