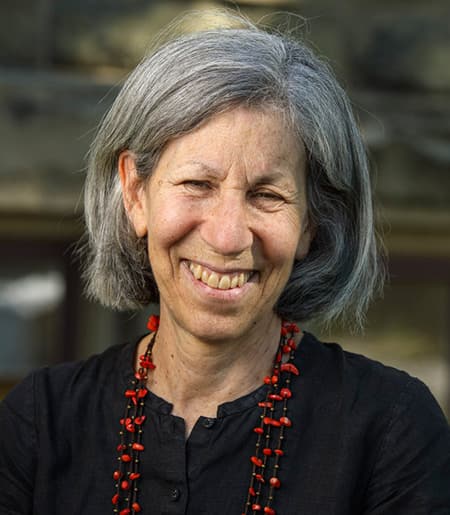 Mary Fainsod Katzenstein is the Stephen and Evalyn Milman Professor of American Studies, Emerita.  You can find her CV here. Her most recent work addresses the newly developing practice of "taxing the poor" as an intended or unwitting offshoot of particular policies (levying fines and fees) associated with mass incarceration. Her earlier work has focused on political activism and gender in the United States and cross-nationally and on ethnic activism in India.  Professor Katzenstein is currently teaching a course on incarceration in a distance learning format, DL Government 3141, over winter break and in the summer session.