Almost half of U.S. adults have seen a family member jailed, study shows

A study by a Cornell research team that included Peter Enns is featured in this Washington Post story about incarceration rates in the U.S.

The study by the team, including Enns, associate professor of government and executive director of the Roper Center, found that nearly 1 in 2 adults in the United States has seen an immediate family member go to jail or prison for at least one night and one in 7 adults has had an immediate family member behind bars for at least a year; for 1 in 34 adults that relative has been behind bars a decade or longer.

The survey was designed by Cornell researchers for FWD.us, a nonprofit launched in 2013 by Facebook’s Mark Zuckerberg to advocate for looser immigration laws. The tech industry lobbying group has since broadened its goals to include criminal justice reform. 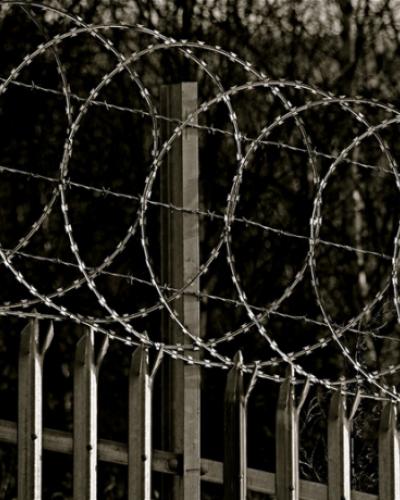