Comparative government and the future of American democracy

A New York Times article highlighted key takeaways from a recent lecture on campus discussing the future of American democracy from a comparative government standpoint.

Valerie Bunce, the Aaron Binenkorb Professor of International Studies and professor of government, specializes in the rise and fall of democractic systems in America and international countries. Bunce told her fellow social scientists that she is seeing something seemed reminiscent of the fall of Communism in the last century.

“We were looking at this in the 1980s — and if you said then the Soviet Union would break up, people didn’t believe you,” Bunce told two colleagues, who responded with an uneasy laugh. “I’m just trying to give you an idea of the kind of things that can happen here.”

The field of comparative politics compares and contrasts the formation and fall of political systems.

“The consensus among the scholars is that modern America has never produced a president like Mr. Trump, but that other countries have," Bunce writes. "Hugo Chávez in Venezuela pioneered using Twitter to attack his enemies and hosted a TV show called 'Alo, Presidente.' Recep Tayyip Erdogan, Turkey’s current strongman, used the term 'deep state' decades before Mr. Trump did.”

Read the full story on the New York Times website. 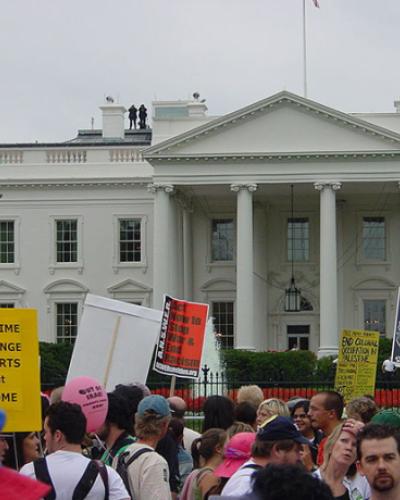 Panel will examine history of white supremacy in government 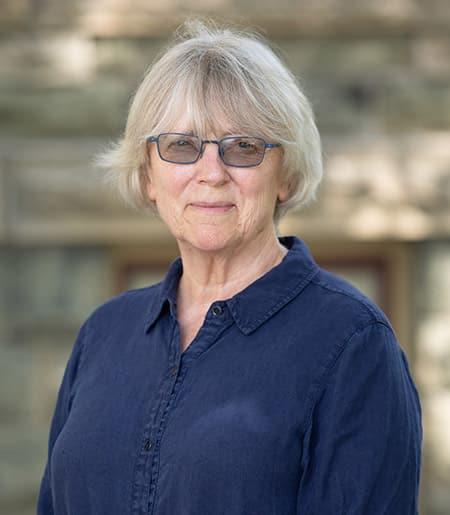