Experts to discuss 2020 polling on ‘Pundits on the Line’

Expert analysts from the Roper Center for Public Opinion Research will join Cornell’s Institute of Politics and Global Affairs on a conference call to discuss polling and the 2020 election.

The call, “Pundits on the Line: What Polls Tell Us About 2020,” will feature Peter Enns, associate professor of government in the College of Arts and Sciences and executive director of the Roper Center, and Jonathon P. Schuldt, associate professor of communication in the College of Agriculture and Life Sciences and a faculty affiliate at the center. The call will be from 4-5 p.m. Tuesday, Sept. 10; participation is by RSVP only, by emailing Harrison Feuer. Following RSVP, dial-in information will be provided.

The call is part of the institute’s “Pundits on the Line” series, which are conference calls that provide personal interaction with leading political pundits from both parties.

“‘Pundits on the Line’ will take Cornell students, faculty, alumni and members of the public beyond the headlines and soundbites for a more in-depth discussion on our political discourse,” said Steve Israel, member of Congress from 2001-17 and director of the Institute of Politics and Global Affairs. Israel will moderate the dialogue.

This story originally appeared in the Cornell Chornicle. 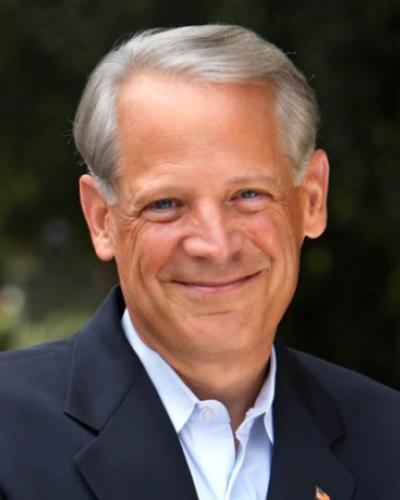