Vivekinan L. Ashok, a Cornell Presidential Postdoctoral Fellow, is working with Peter K. Enns, associate professor of government, and other Cornell researchers, including Suzanne Mettler,The John L. Senior Professor of American Institutions in the government department, to investigate how Americans form preferences for economic policy in the United States in light of rising inequality. His work is featured in this Cornell Research story.

“While economic inequality in the U.S. has risen by almost every measure in the last 40 years, the public’s preferences for redistribution has stayed flat for the same period,” Ashok says in the story. “This is counter intuitive. You’d expect these two things to move together.” 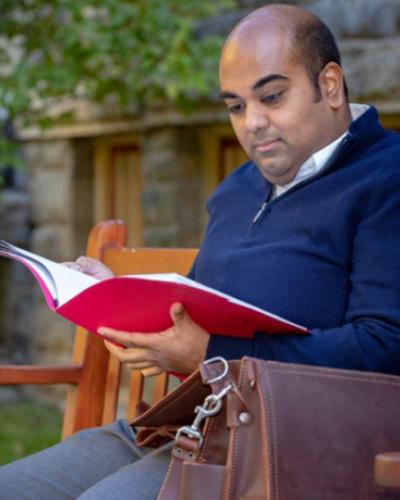 Big data on political and economic will