It Happened in the 1850s—And Holds a Lesson for Today

In an op-ed in Time, Suzanne Mettler, the John L. Senior Professor of American Institutions, together with Robert Lieberman, finds lessons about democracy from American history, specifically the 1850s.

“They were coming for the governor,” Mettler and Lieberman write in the piece. “Armed white supremacist militias had repeatedly disrupted elections and rattled the government, and now they wanted to take the state’s chief executive into custody. The constant threat of violence rendered it nearly impossible for leaders to cope effectively with the most urgent issue of the day. Already reeling, democracy teetered.”

Read the story in Time. 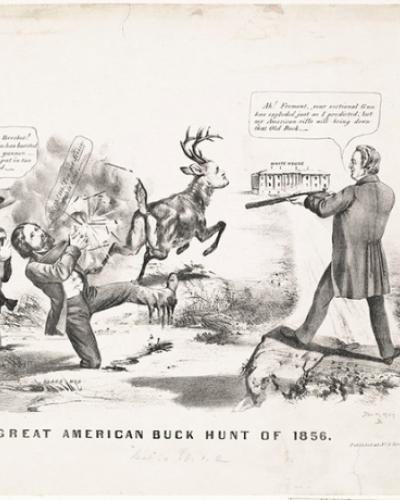 Will 'hidden' Trump supporters give America an election day surprise?