President Joe Biden and congressional Democrats continue to negotiate the details of a domestic policy plan this week that will require the support of all 50 Democrats in the Senate. Democratic Senators Joe Manchin and Kyrsten Sinema have continued to resist the price tag and breadth of the bill.

David Bateman, professor of government in the College of Arts & Sciences, is an expert on congressional politics and author of the book, “Southern Nation: Congress and White Supremacy after Reconstruction.” He says progressives are likely to sacrifice policies included in the original proposal that won’t help them win reelection, but that may make the bill more palatable to Manchin and Sinema.

Bateman says: “Progressives' refusal to pass infrastructure has made them a pivotal player. It is now likely a bill making a significant investment in social well-being will pass.

“But that's as far as their [progressives’] leverage goes: Manchin and Sinema still call the shots. Given members' re-election concerns, progressives are likely to sacrifice policies that don't deliver immediate benefits to constituents, such as community college or universal pre-k, which aren't deliverable by November 2022, or climate policies most voters won't notice," said Bateman. 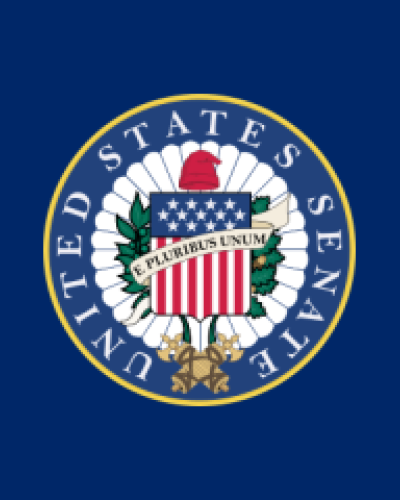 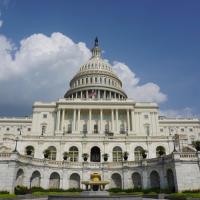 Battle with Bannon is 'political theater,' shows need for reform