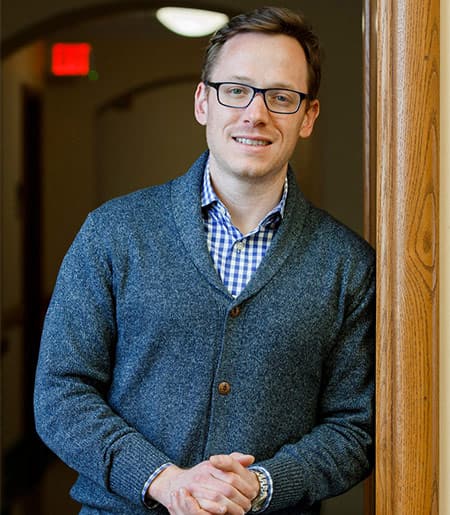 I am the Walter F. LaFeber Professor of Government and Director of the Southeast Asia Program at Cornell, and Nonresident Senior Fellow at the Brooking Institution. I study comparative politics and political economy, with a focus on emerging market economies in Southeast Asia. I received my Ph.D. in political science from Yale University in May 2007, and joined the Cornell faculty in 2008.

My research centers around two themes: the relationship between economic interests and political outcomes, and the interaction between domestic politics and the global economy. Most of my work focuses on emerging markets, and I have a special interest in Southeast Asia and the Muslim world. My current work focuses on issues relating to identity, politics, and political economy in comparative and international politics.