Will Biden and Trump face off again in 2024?

First-term presidents are usually their party’s nominee in the next election, and conventional wisdom suggests it’s too early to say who the 2024 contenders will be, but Cornell government professor Peter K. Enns, the Robert S. Harrison Director of the Cornell Center for Social Sciences, and Executive Director of the Roper Center for Public Opinion Research, writes in a Washington Post commentary that he and co-author Jonathon P. Schuldt are not so sure.

“We believe that even this early, we can gain insight into who the nominees will be by asking Americans the right question,” Enns and Schuldt write in the piece. “Most surveys ask who Americans support for president by having them choose from a list of prominent politicians…Instead, we ask respondents to name who they would like to see on the ticket. This more open-ended technique has proved remarkably accurate.” 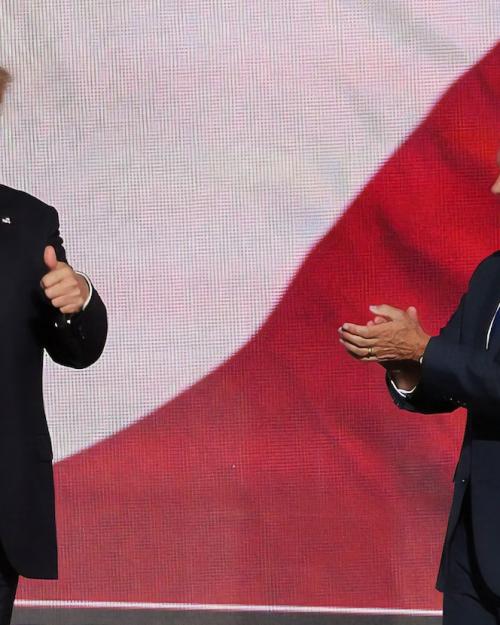 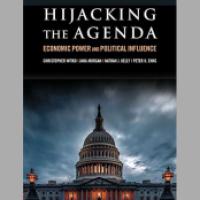 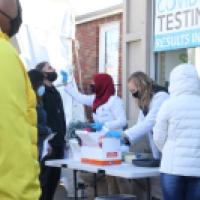